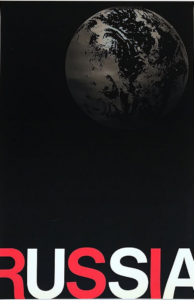 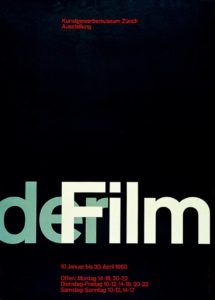 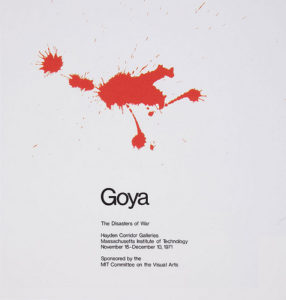 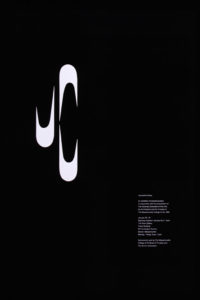 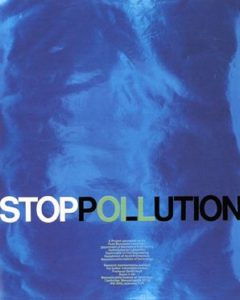 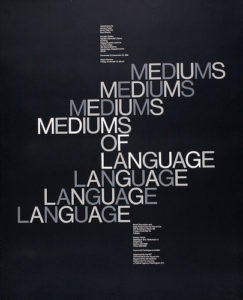 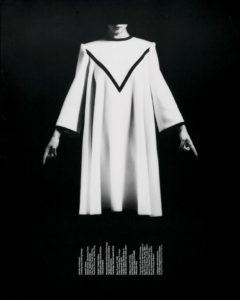 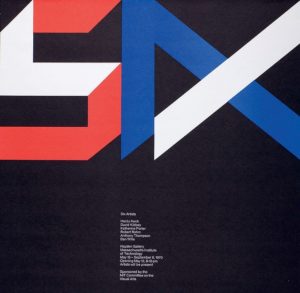 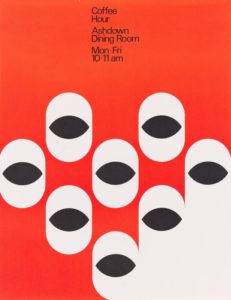 In August 2015, I’ll be traveling to Japan to teach a 5-day summer course at the University of Kitakyushu. Old Dominion University takes part in an annual exchange program where faculty submit proposals for a course they would offer on some aspect of American (U.S.) culture. My proposal, “Way Out West: American Graphic Design 1776–now” was selected and the course will take place August 25–September 1.

My thoughts on the late designer Jacqueline Casey can be found on Eye magazine’s new blog. The post is in response to Elizabeth Resnick’s piece in the latest issue of Eye, where she (like me) names Casey as most unappreciated in the field. An excellent on line gallery of her posters can be found here (via AisleOne).