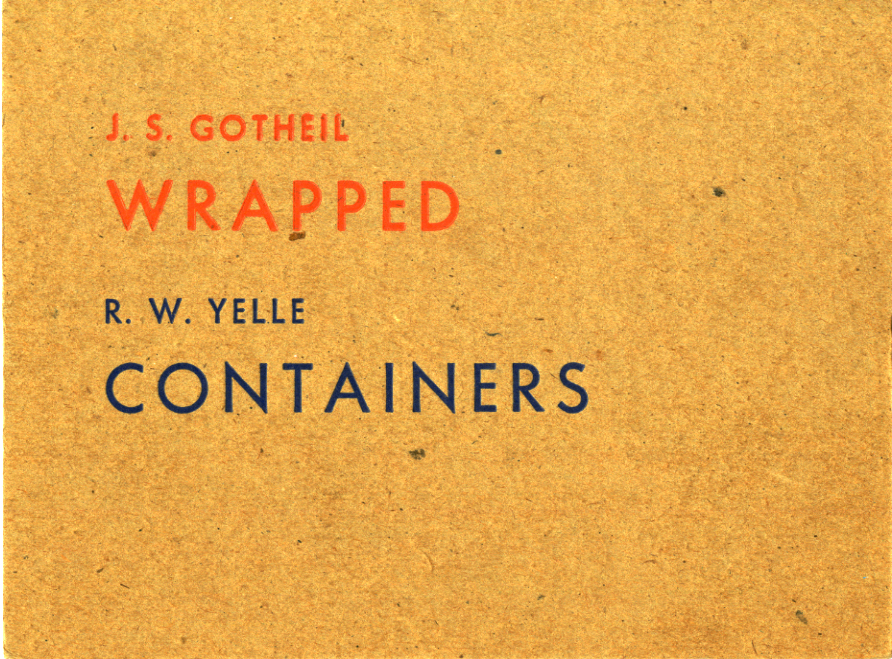 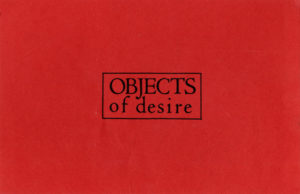 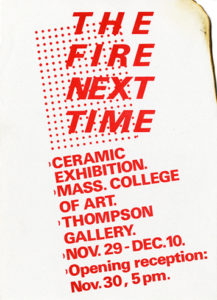 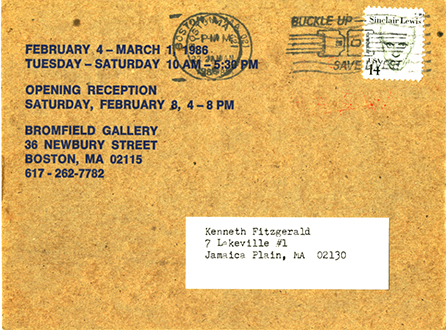 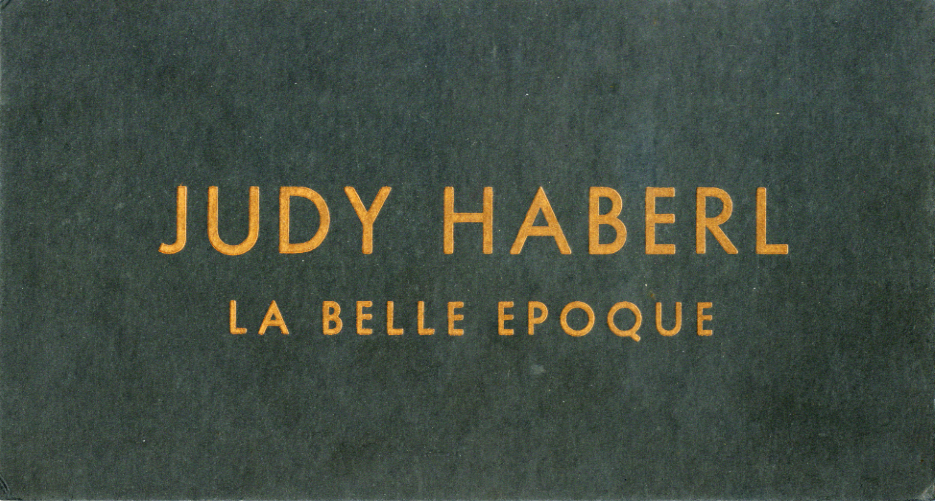 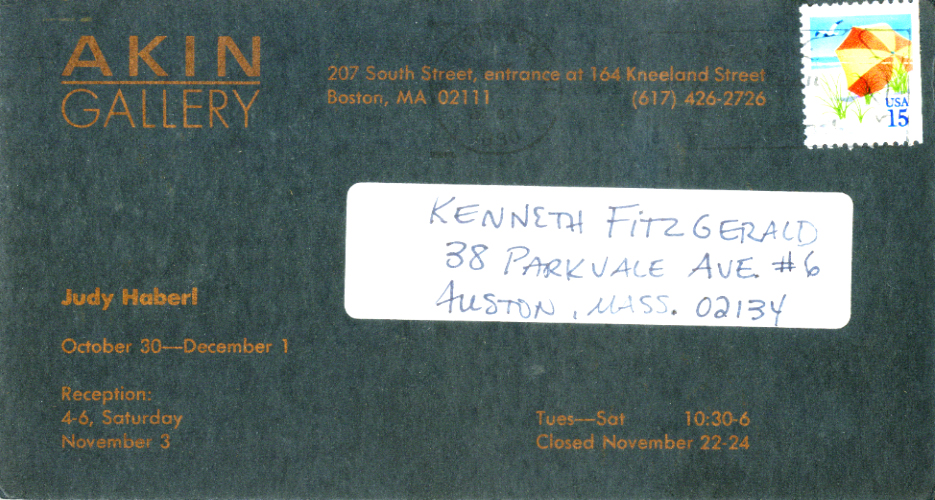 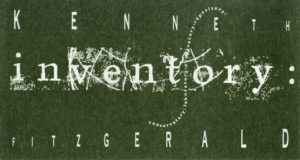 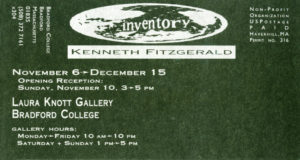 My latest writing, “Learn by Numbers: Eleven Lessons Taught Only in Design School,” has been posted at the Design Observer blog. The essay turns the table on the perennial listicles authored by design practitioners offering low-downs on the profession that are allegedly essential and that design education supposedly doesn’t supply. The published article is a condensation of a slightly longer piece (with the title heading this post) that may end up here some day.

My essay “Fuck All” is included in the journal Modes of Criticism 1 – Critical, Uncritical, Post-critical, the initial publication of the Modes of Criticism project of editor Francisco Laranjo. The essay is a response of Michael Rock’s essay “Fuck Content,” and challenges that article’s notion that graphic design history is one of form, not content. You can read the introductory paragraphs here, and order a copy here.