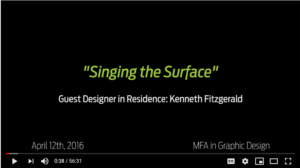 A video of my presentation “Singing the Surface,” is available at the VCFA MFA in Graphic Design YouTube channel. The talk was part of my 2016 visit as guest critic, lecturer and workshop leader for the April residency, and had been previously given at Kookmin University in Seoul, and Phoenix Design Week. An adaptation (with different graphics) was published earlier this year in Print magazine.

I am co-organizer of the AIGA Design Education conference Blunt: Explicit and Graphic Design Criticism Now, to be held at Old Dominion University April 12–14, 2013. My co-conspirators David Cabianca, Jiwon Lee, and Jason Tselentis. The conference’s focus is on criticism and critical writing in and about graphic design. Presentations will be in the areas of Practice and Theory, History, Writing, and Education, with keynote speeches by Rick Poynor, Michele Champagne, and David Stairs. Plus panels, roundtables, workshops, and fun for the whole family. And an exhibition, Mount, that features graphic design artifacts from my personal collection. Information about the conference can be found here. 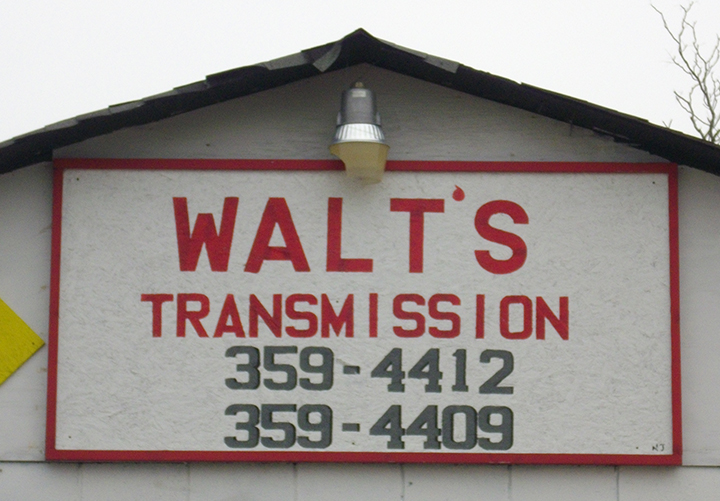 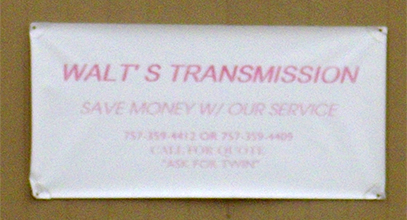 I am one of the 200 “voix pour le design graphique” included in the 200th issue of the French design magazine étapes. The special issue presents the comments of designers, collectors, curators, festival organizers, teachers, and critics on aspects of the state of contemporary graphic design. I was asked to respond to a brief questionnaire on critical writing. If, like me, you’ve forgotten most of your high school French, here’s the text in English:

Q. How has this developed?
A. The graphic design field has little institutional memory since reading of criticism or graphic design history that’s not an examination of storied practitioners isn’t encouraged academically or professionally.

Q. Are there opponents or obstacles to the existence of critical thinking?
A. The graphic design profession. Professions do not value or support critical literature, disciplines do.

Q. Should criticism be part of a graphic designer’s training?
A. For vocational training in graphic design, probably not. If meant as a component of an art and/or liberal arts education, yes.